At Natural Cool Air, we believe that it is essential for businesses and individuals to align themselves with The Global Goals for Sustainable Development. Only by taking collective action are we going to facilitate any change in the world. We know there is power in protests to affect change in policies, but we believe in the power of tackling big problems with small action taken by individuals that spread to the masses. 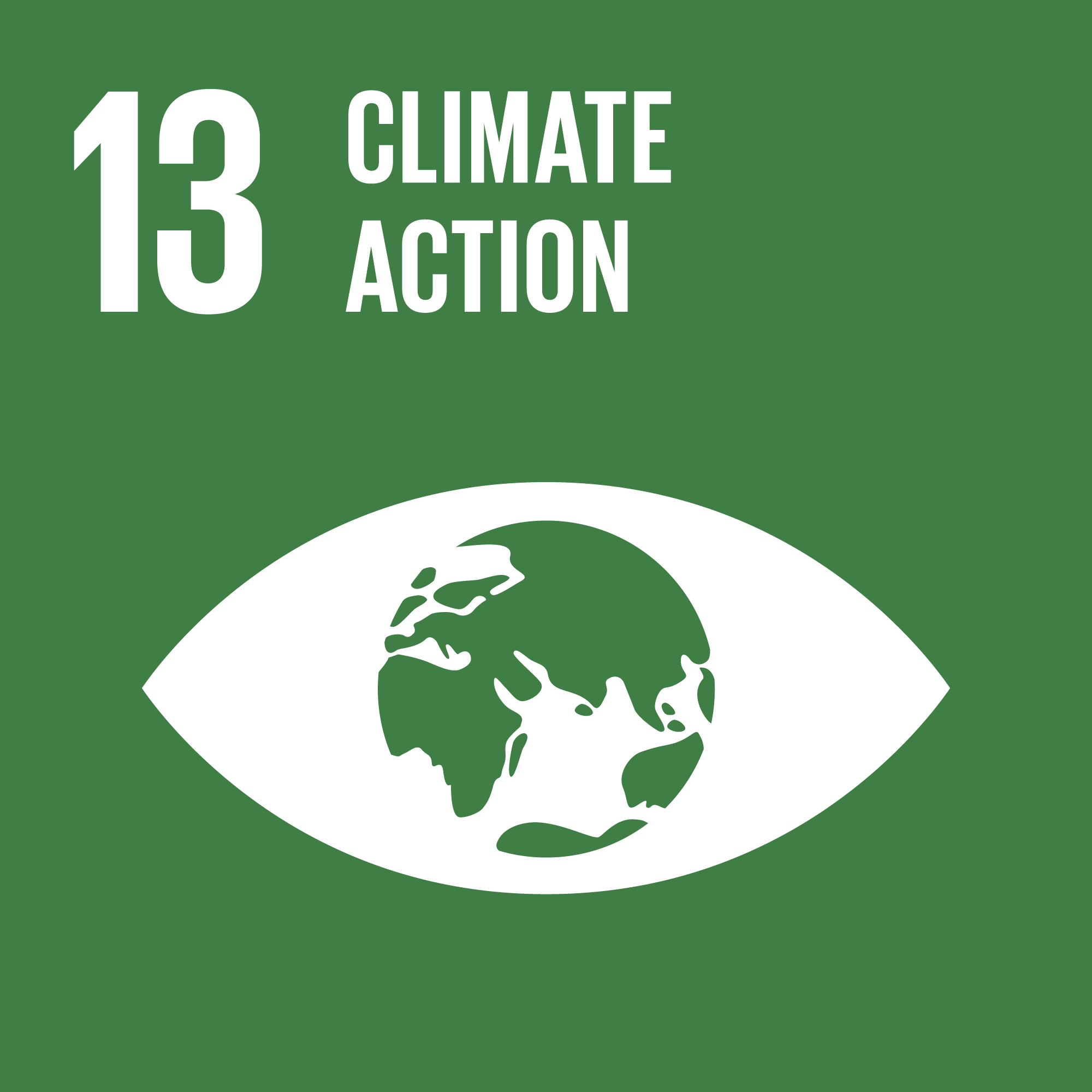 Climate change is a real and undeniable threat to our entire civilization.The effects are already visible and will be catastrophic unless we act now. Through education, innovation and adherence to our climate commitments, we can make the necessary changes to protect the planet. These changes also provide huge opportunities to modernize our infrastructure which will create new jobs and promote greater prosperity across the globe. – The Global Goals for Sustainable Development

There is no denying that our planet is warming up and it is up to us to take serious action to fight climate change. But a topic that doesn’t get discussed often is climate control (aka airconditioning). By a very rough estimate, residential, commercial, and industrial air conditioning worldwide consumes at least one trillion kilowatt-hours of electricity annually. The climate impact of cooling our buildings and vehicles is now that of almost half a billion metric tons of carbon dioxide per year. And thanks largely to demand in warmer regions, it is possible that world consumption of energy for cooling could explode tenfold by 2050, giving the momentum of climate change a sickening boost.

At Natural Cool Air we aim to take climate action through education and by innovating technologies to reduce our impact on the environment and cut down on carbon emmissions. We believe in the power of design and technology to solve the world’s big energy problems and create a more sustainable future. Let’s make it plain and simple; we do not use any refrigerants in our products, and there is evidence that buildings can be naturally cooled without using these power-hungry technologies, even in the hottest of climates. A prime example of this is the Global Change Institute at UQ.

As well as designing and manufacturing our own products, we work with like minded brands to offer an extensive range of quality fans to solve even the most complex airflow and ventilation problems. Partnering with some of the biggest names in the air movement industry, we customize our expertise into delivering cutting edge cooling results for our customers. Removing hot stale air and fumes from residential, commercial, and industrial spaces and replacing it with clean, cool air from outside, Natural Cool Air give you the value of sustainable living.

The World Health Organisation has listed 10 Facts about climate change that you should know. Below are four facts we relate to most:

Want to know more about the Global Targets for Goal 12?

Everyone can help to make sure that we meet the Global Goals. Use these five targets to create action to combat climate change. 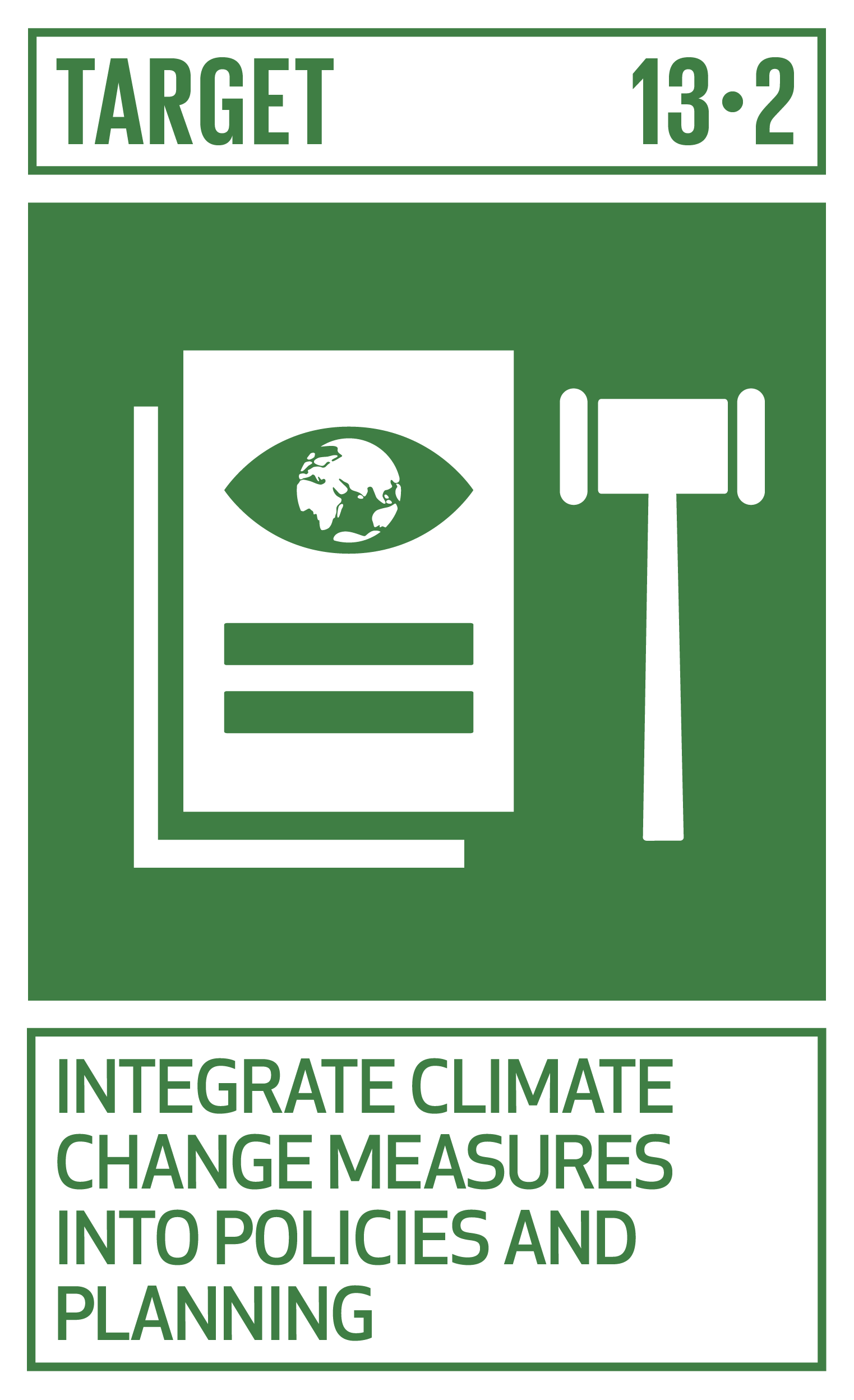 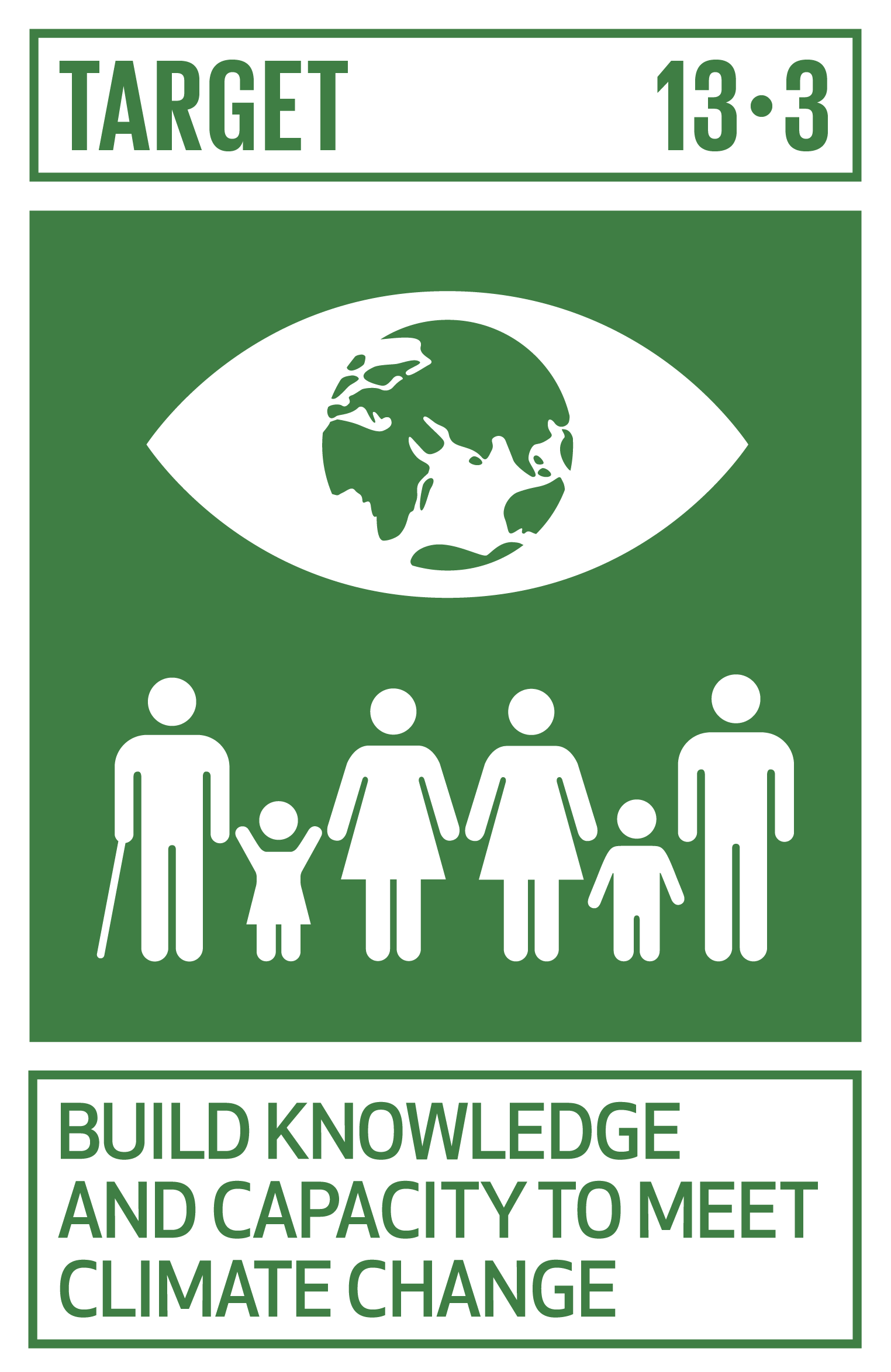 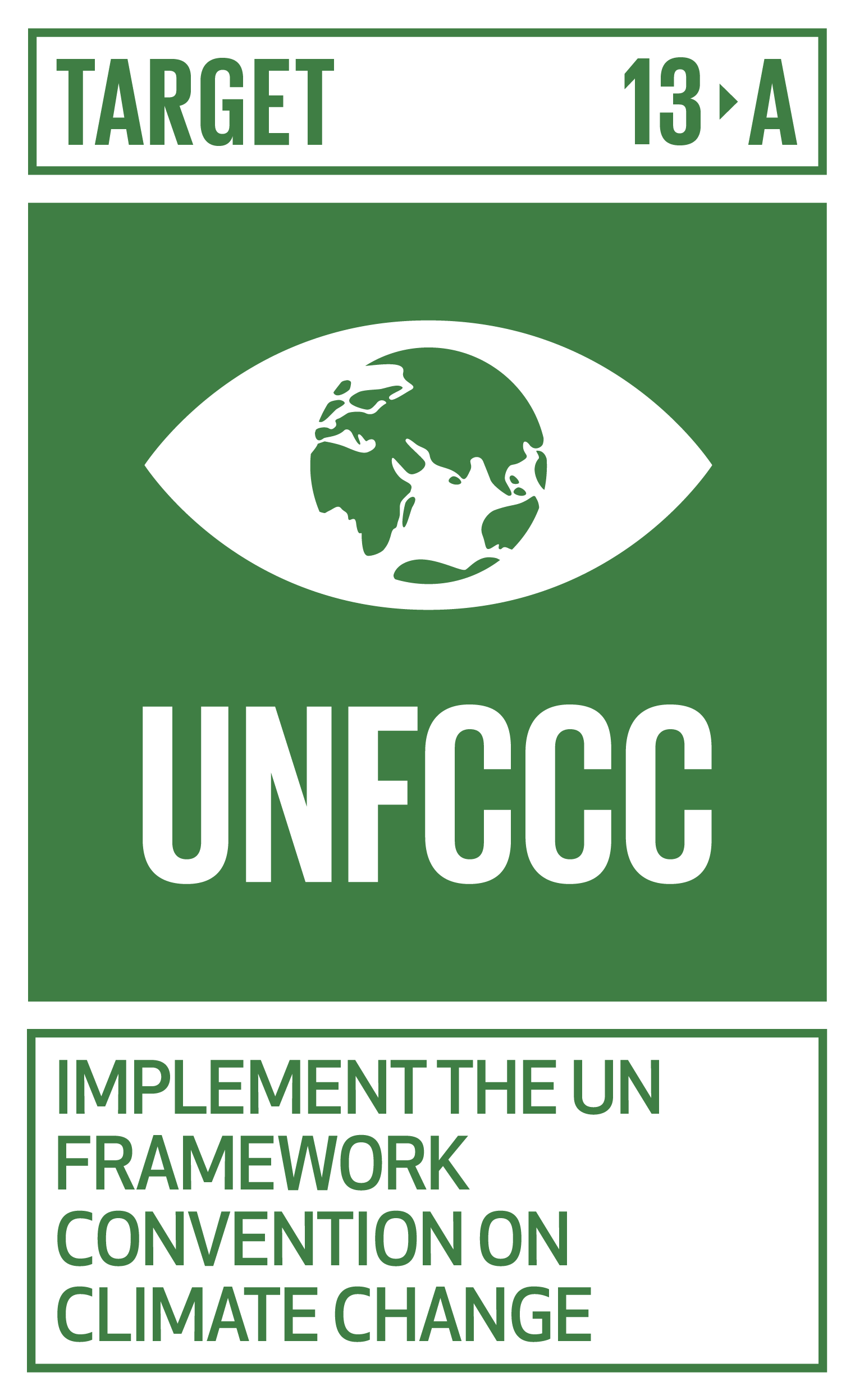